Goodbye to my show jumping days, getting married and a move to Raffingora.

On 31st December, 1967, Neil's 21st birthday, we got engaged, with no further dates in mind at that time for getting married.  He was busy working at the farm in Beatrice, 50km away from Salisbury and I loved my job and the horses, which were all stabled with my Dad. 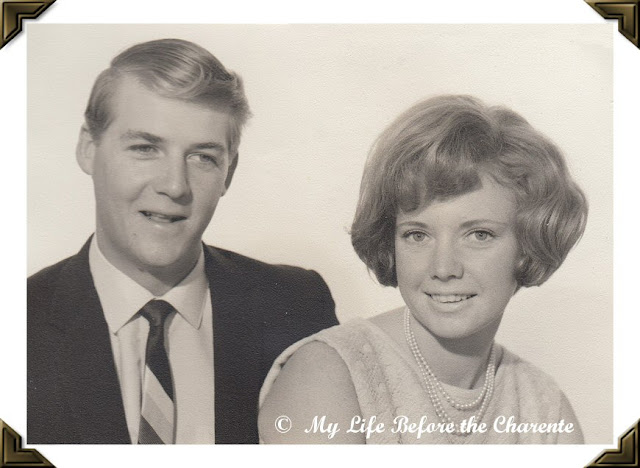 In 1968, my star horse Kubla Khan started contracting colic quite badly and regularly, so I was hardly able to ride him at all! We finally sent him out to the farm with Neil, where we turned him out in the paddock, hoping that the rest would bring on a recovery. Unfortunately, after what looked like some good progress, the colic returned and getting a vet to go to see him out at Beatrice was not a practical option. We therefore brought him back to my Dad's home at Borrowdale, Salisbury. It was eventually agreed by our own vet, and from a second opinion, that there had to be an internal problem and the only answer was to put him out of his misery. It took me some time before I could agree to this and when I finally did, I took him to the Vet Research Laboratory where my boss Dr John Condy finally put him to sleep and did a post-mortem. The right decision thankfully had been made; we discovered that he had a badly ulcerated intestine, which the vets suspected was due to a massive dose of worms probably when he was younger. I was utterly heartbroken that such a brilliant horse should end his days this way, but I can only say that we did at least find an explanation for the persistent colic. If the post-mortem had produced a negative result I don’t think I could have ever lived with myself. 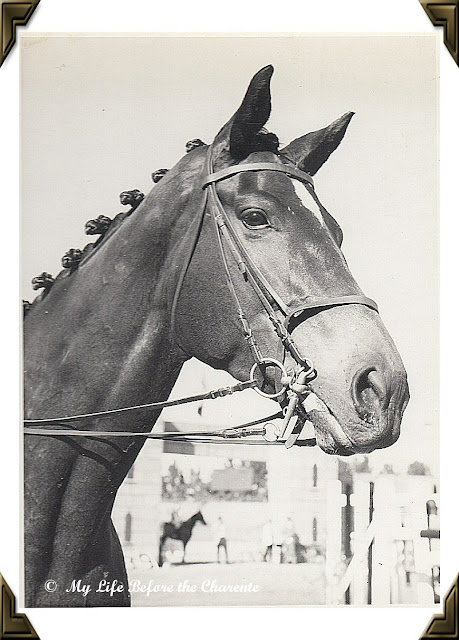 As I was then pretty much without a show jumping horse, I managed to find and buy a 16.2 hands high 5 year old gelding called Chervil during 1968. He had only raced a couple of times and both times had ended up at the back of the field! This meant that I had to go back to the very beginning again and spend much time on schooling and training him as a jumper. Chervil made his debut in the low grades in 1969, showing lots of promise, but he did not have the enthusiasm that I was accustomed to from Kubla Khan and I felt this partnership would mean a slow rise back to the higher grades!

At the beginning of 1969, Neil moved from the farm at Beatrice to work for one of the local vets, who owned a farm at Raffingora, 140km north of Salisbury. As this was much further away than Beatrice, to see him on the odd weekend was not nearly so easy for me.  We decided now that it was time to finally get married. This of course meant two major changes for me, in that I had to leave my job with Dr Condy, and my riding days became somewhat numbered, being so far from Salisbury, where equestrian activities were centred. 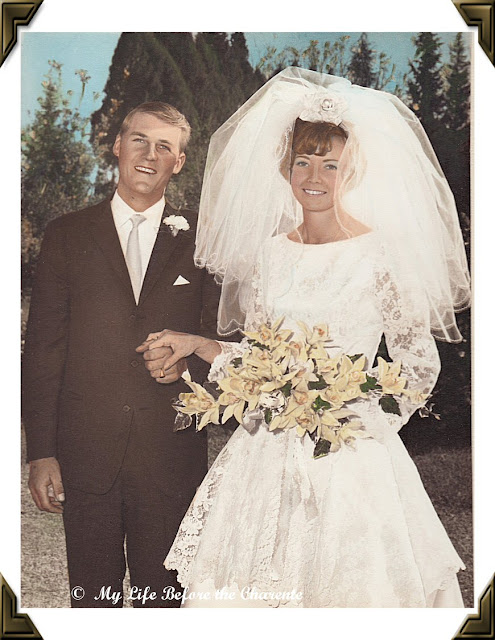 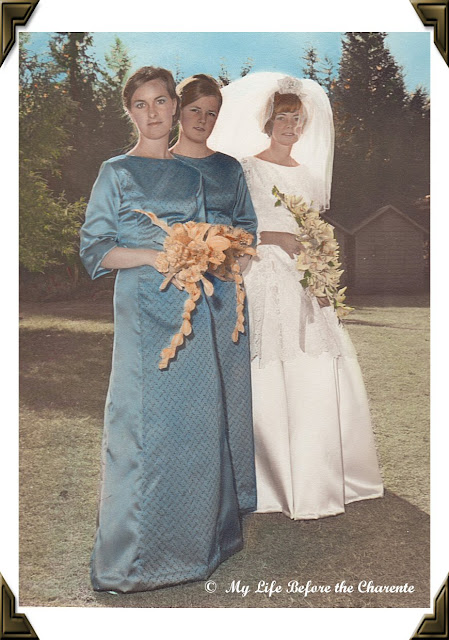 Myself with my two bridesmaids. 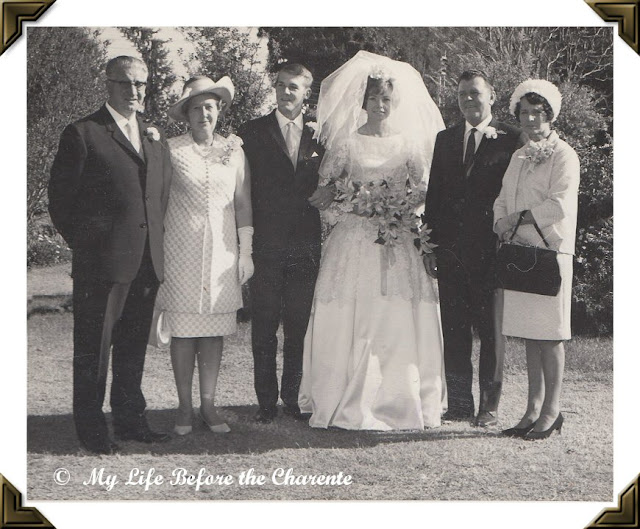 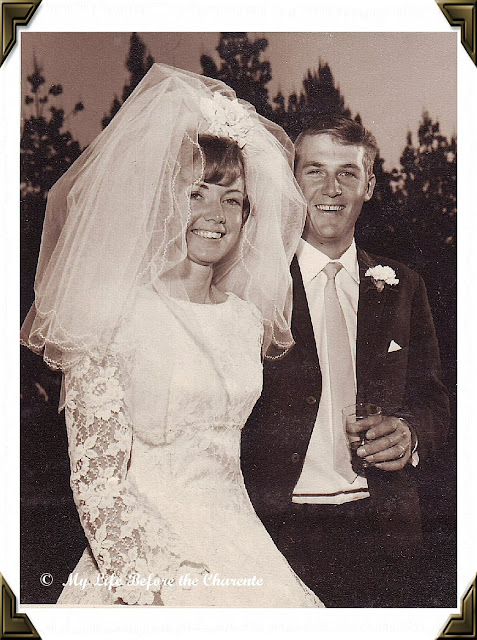 Meanwhile, Chervil had been improving all the time, though slowly, but of course my time was limited for schooling and for entering shows even more so. In 1971, one of the young riders that had just gone into adult classes made me an offer for the horse. As he was by then, all I had, I turned it down. They were obviously very keen and kept phoning me. After talking it over with Dad and Neil, I put a price on Chervil that I considered to be outrageous, so I hoped then that they would not bother me any more. The next thing I knew was that I had a cheque in my hand and no horse in the stable! Chervil in fact did very little after I sold him and I never did get to see him in the higher grades as I had expected which was quite disappointing. Maybe the sale was definitely in our best interests!! 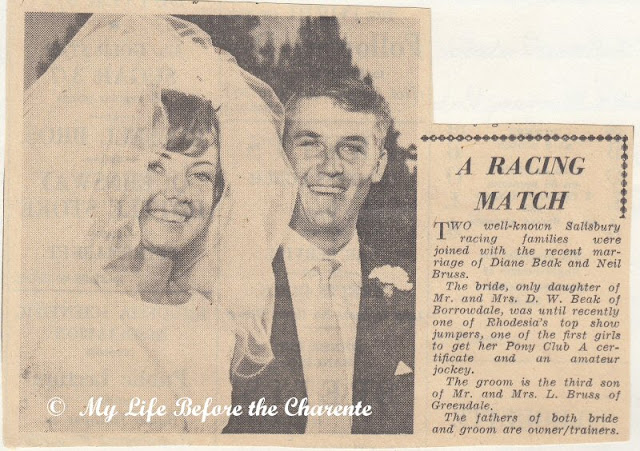